The Canadian Lacrosse Foundation is finishing up 2020 by re-issuing the Lacrosse Talks that have been compiled over the last two years. Lacrosse Talks videos generally provide additional information and take a more conversational approach with the interviewee than the Legends of Lacrosse interviews. Historians and other lacrosse individuals also provide their unique perspectives in these episodes.

This is the third in our series. 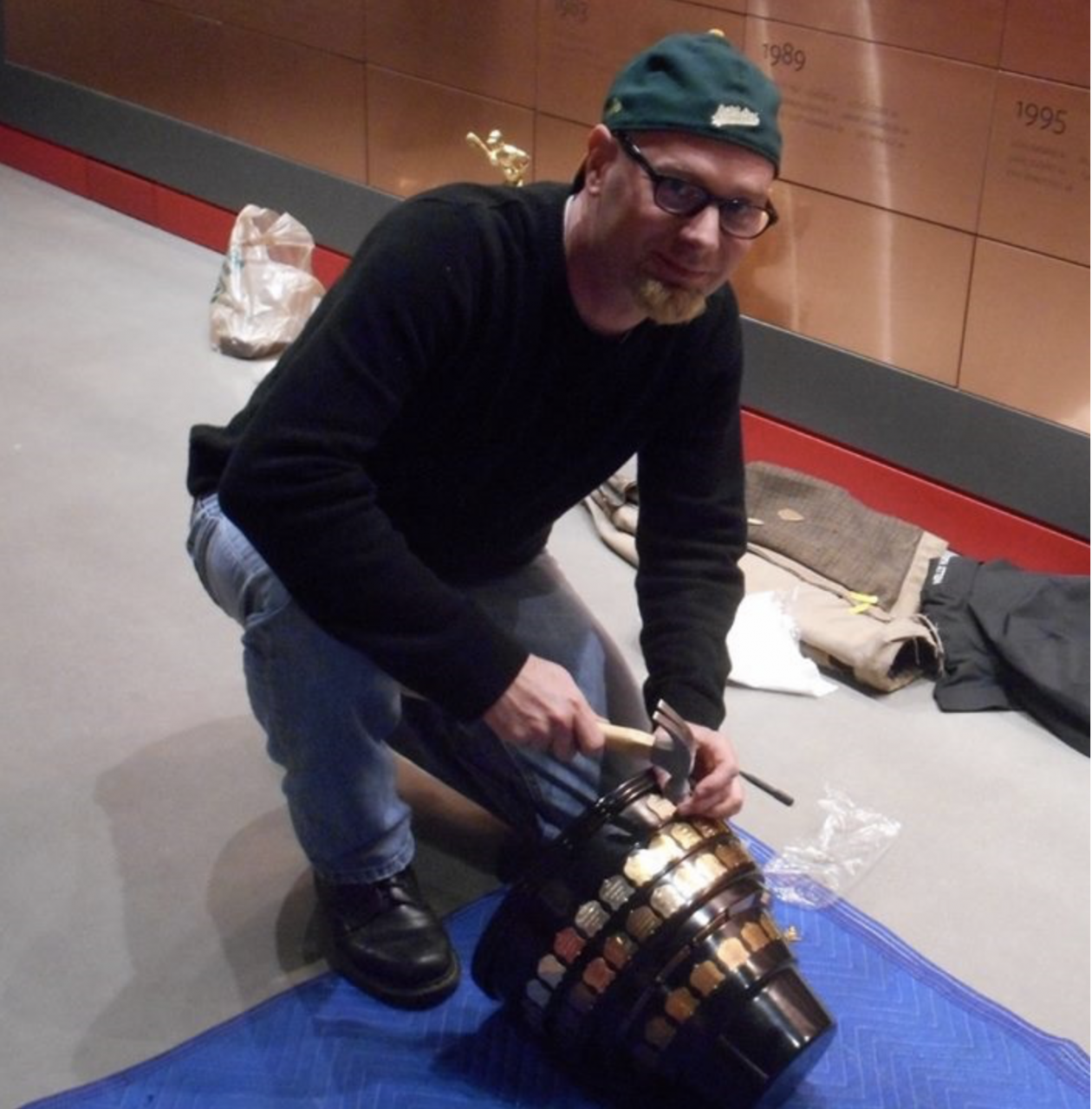 Dave Stewart-Candy Updates the Mann Cup with the Current Winner

Bruce MacDonald is a governor of the Canadian Lacrosse Hall of Fame and a historian, author and poet. He has published six history books, including Salmonbellies vs The World: The Story of Lacrosse's Most Famous Team & Their Greatest Rivals and The Good Hope Cannery, three books of poetry, two books of short stories and poems in Canadian periodicals.

Dave Stewart-Candy is a resident of Surrey, British Columbia. Starting in May 2000, he has spent the past twenty years researching the statistical history of lacrosse, with a focus on the previously-undocumented 1882-1931 period when field lacrosse was the primary and popular version of the game in British Columbia.

He has been a member of the board of governors and a historian for the Canadian Lacrosse Hall of Fame in New Westminster, British Columbia since July 2012.

You may read DSC works on his website Old School Lacrosse

Or read installments as we publish them here dstewartcandy (if you subscribe on that page you will get automatic email notifications each time we publish an additional piece.)