The legendary Bobby Allan – star player, coach, builder of the game and 1974 Canadian Lacrosse Hall of Fame Inductee will talk about his involvement from the 1950's until now. His stories about Mann Cups, World Championships and the Pro Leagues can't be missed! 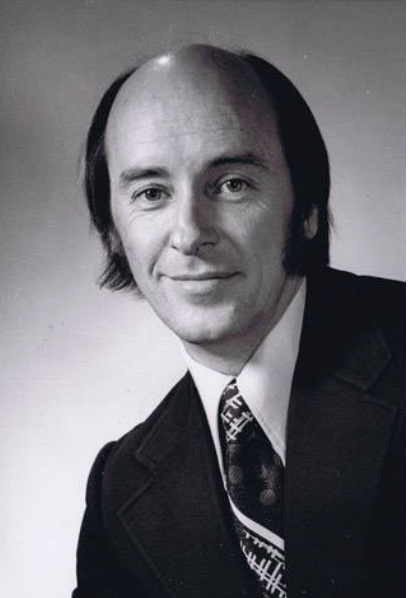 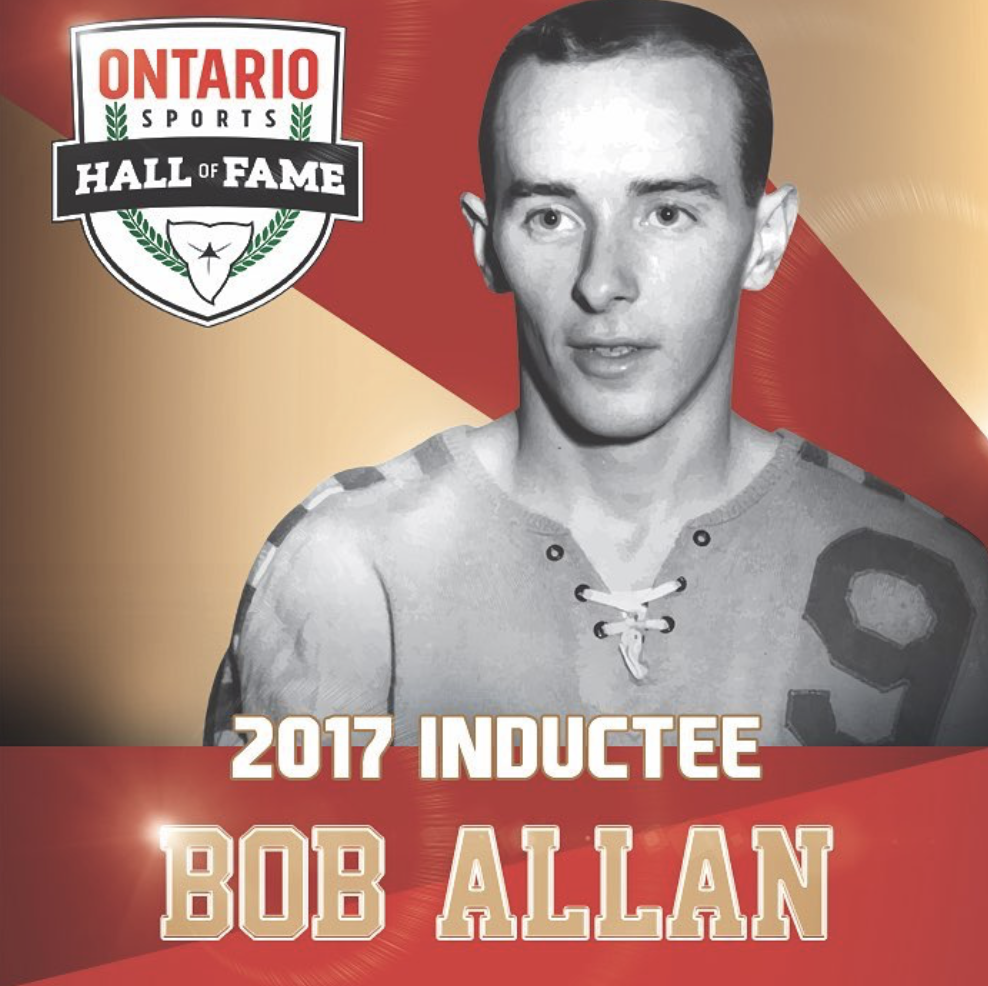 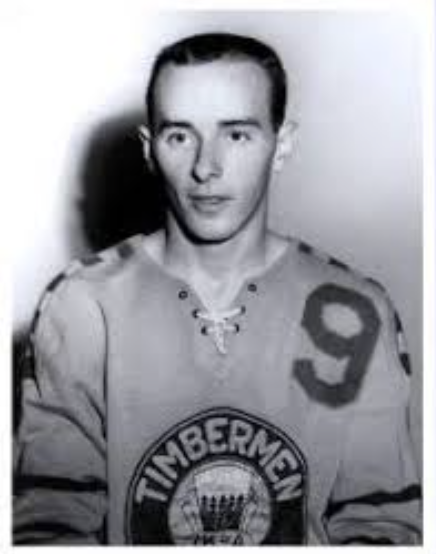 Bobby Allan was in a class by himself, the finest lacrosse player in Canada. His consummate skill, agility and adroitness in faking a move made him one-of-a-kind. His backhand shot was a prototype move.

Allan won three scoring titles, three league MVP awards, and the Mike Kelly Award. His record of 89 goals in 29 games in 1956, in British Columbia, still stands. He played on four Mann Cup championship teams and another four Mann Cup finalists. The Mann Cup championship teams were Peterborough in 1954, Nanaimo, BC, in 1956, New Westminster, BC, in 1962 and in Peterborough again in 1966.