John Grant and Jim Wasson – Life-long Teammates and Star Players. They share the will to be the best.

John Grant Sr. and Jim Wasson are the definition of teammates. They played together on various teams from Minor Lacrosse to Senior Lacrosse and as Team Canada members and also for the Philadelphia Wings in the early version of the NLL.

John Grant Sr. excelled in Box and Field Lacrosse. He played in Peterborough and was on the 1972 Minto Cup Champion as the MVP of the series, and 3 Mann Cup winners in 1973, 1982 and 1984 where he was MVP as a Peterborough Laker. Grant won a World Field Lacrosse Championship in 1978 and enjoyed 2 years of Pro Lacrosse in Philadelphia. In 1974 he finished fourth in league scoring and in 1975 finished sixth and set an NLL record for assists with 134. He helped resurrect Peterborough Minor Lacrosse from 67 kids in 1979 to 1100 kids 10 years later, acting within the PMLA as President, VP, House League VP etc. He coached at the Minor, Senior and Pro levels, co-coaching Guelph to an NLL title in 1991 and helped guide the Peterborough Senior teams for 8 seasons. Grant was transferred to Sudbury, Ontario and started up minor lacrosse there. The first registration resulted in 500 kids signing up to play. That resulted in the Greater Sudbury Lacrosse Association. John was President and Coaching Director and he coached at all levels. He was also the representative to the OLA for Sudbury and was on the OLA Grassroots committee. In 2007 he received the Merv Mackenzie award from the OLA, presented to the person who has done the most for the promotion of lacrosse in Ontario. John Grant Sr. is recognized as a member by the following Halls of Fame: Peterborough Hall of Fame, Sudbury Sports Hall of Fame, Ontario Lacrosse Hall of Fame, and the Canadian Lacrosse Hall of Fame.

Jim Wasson was an outstanding athlete where his spirit and desire enabled him to rise to superstar status in clutch situations. He was an outstanding loose ball man and short man specialist as well as a clutch play-off performer. In three years of Junior "A" lacrosse Jim won the team rookie of the year in 1970 and the team scoring championship in 1971. During his tenure in Junior "A" his P.C.O. team appeared in two Minto Cups winning the championship in 1972. Jim was an assistant captain all three years and lead his team in goals during his two Minto Cup appearances with 18 goals in 11 games. Jim Wasson of Peterborough, Ont., enters the Canadian Lacrosse Hall of Fame. He is also a Member of the Ontario Lacrosse Hall Of Fame and the Peterborough Sports & District Hall of Fames. Between 1971 and 1986 a span of 15 years, Jim appeared in 10 national championships winning 6 and losing 4. Jim made 8 Mann Cup appearances winning the coveted trophy 5 times. He captained the Lakers from 1978 -1982. He led his team in Mann Cup scoring in 1973, 1980 & 1982 and was awarded the "Mike Kelly Award" as Mann Cup MVP in 1982. Jim recorded 1,431 points in his career to rank 11th overall amongst the top 50 scorers ever in Canadian Major/Senior box lacrosse. A highlight being in one game scoring 11 goals and adding 6 assists in 1979. A Lakers Major Series Lacrosse record that is still held after 40 years. Jim played professional lacrosse with the Philadelphia Wings in 1974 and 1975. In 1978 Jim was a member of Canada's World Field Lacrosse championship team and scored the tying goal in the championship game to force overtime. He played on the national team from 1978-1982. Jim still maintains a keen interest in sports. After his playing career ended he helped form the Kawartha Lacrosse Girls Field Lacrosse Club and he coached the Senior "A" Lakers from 1994-1996 and then coached the Junior "A" Lakers in 1997-1998. In addition, Jim coached high school boys and girls field lacrosse. Jim Wasson is recognized as a member by the following Halls of Fame: Peterborough Hall of Fame, Ontario Lacrosse Hall of Fame, and the Canadian Lacrosse Hall of Fame. 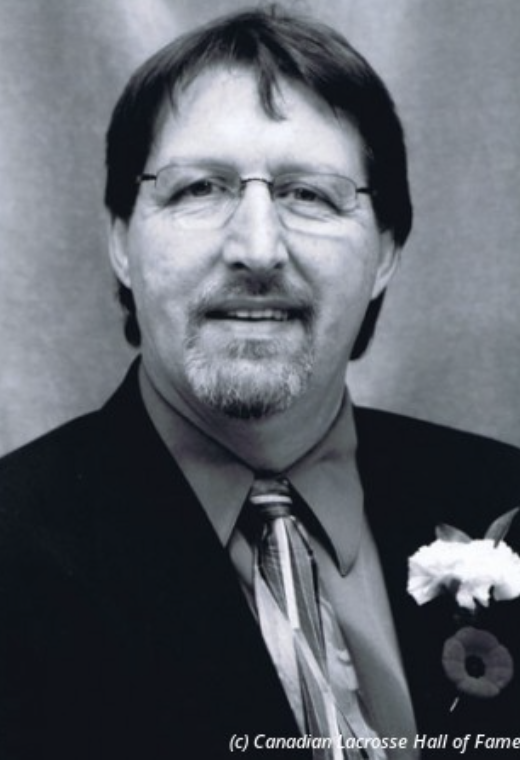 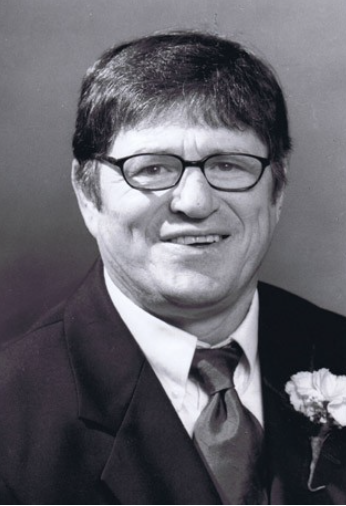 There is a great story about the 1978 World Championship on our partner Website Crossecheck (the picture of the championship goal is used with their courtesy) - the article by Pat Differ is well worth a read and can be found on Crossecheck:  The Team That Climbed a Mountain Twice by Pat Differ